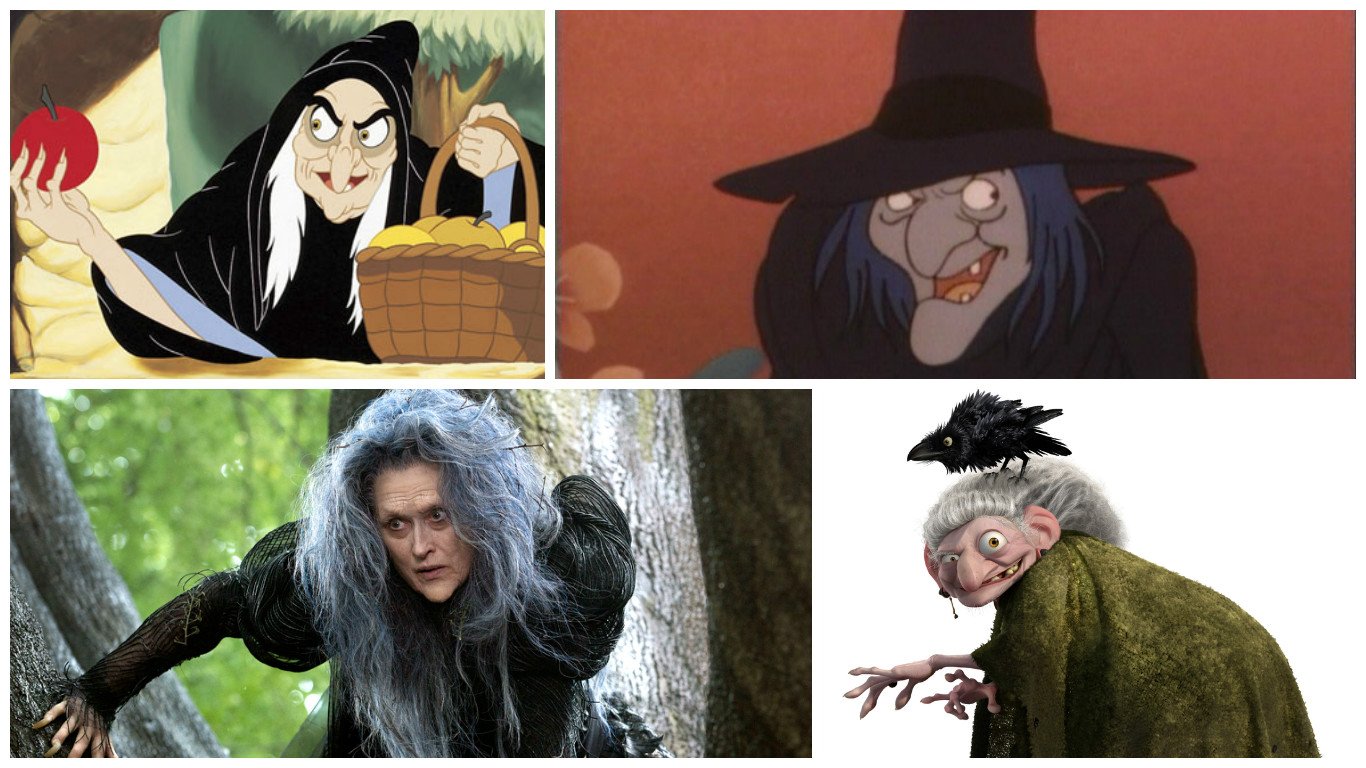 As we approach Halloween, we’ve been reflecting on why witches are almost always portrayed with long grey hair. During the UK Witch hunts of the 16th and 17th centuries, it was often older, poverty-stricken women who were persecuted as witches. Because of the times and their circumstances, it’s likely many of them had long grey hair - there weren’t many hairdressers around in those days!

But while it’s universally acknowledged that this was a heinous period in history, society (500 years later) still perpetuates the idea of long, grey hair being ‘witchy’. It wasn’t true then and isn’t true now, and we’re a whole lot more enlightened about most things these days, so why can’t we seem to break these age-old stereotypes?

Psychologist Anouchka Grose, who writes for The Guardian, has some thoughts on this. When discussing the hideous trolling that Mary Beard suffered because of her long, grey hair, she asked: “Is the idea somehow that, once women have ceased to be objects of desire, they turn against the world and spend the rest of their days wishing evil on a populace that bypasses them? (Snow White's stepmother only freaks out when she's told she isn't the prettiest any more.)”

However, another of her thoughts is that some people just can’t cope with finding older women attractive: “Long hair is typically equated with unrestrained sexuality ... while grey hair is associated with being past it... This uncanny brew in a woman is clearly a bit much for some people.”

So, is long grey hair ‘witchy’ as so many people have labelled it, or is it that it’s ‘bewitching’?  (Amazing how two little letters can make such a difference to the meaning of a word!)  At White Hot naturally we believe it’s the latter, which is why it has been so important for us to feature models who wear their white and grey hair  in a longer style.  After all, we’re not in the Middle Ages now, are we?